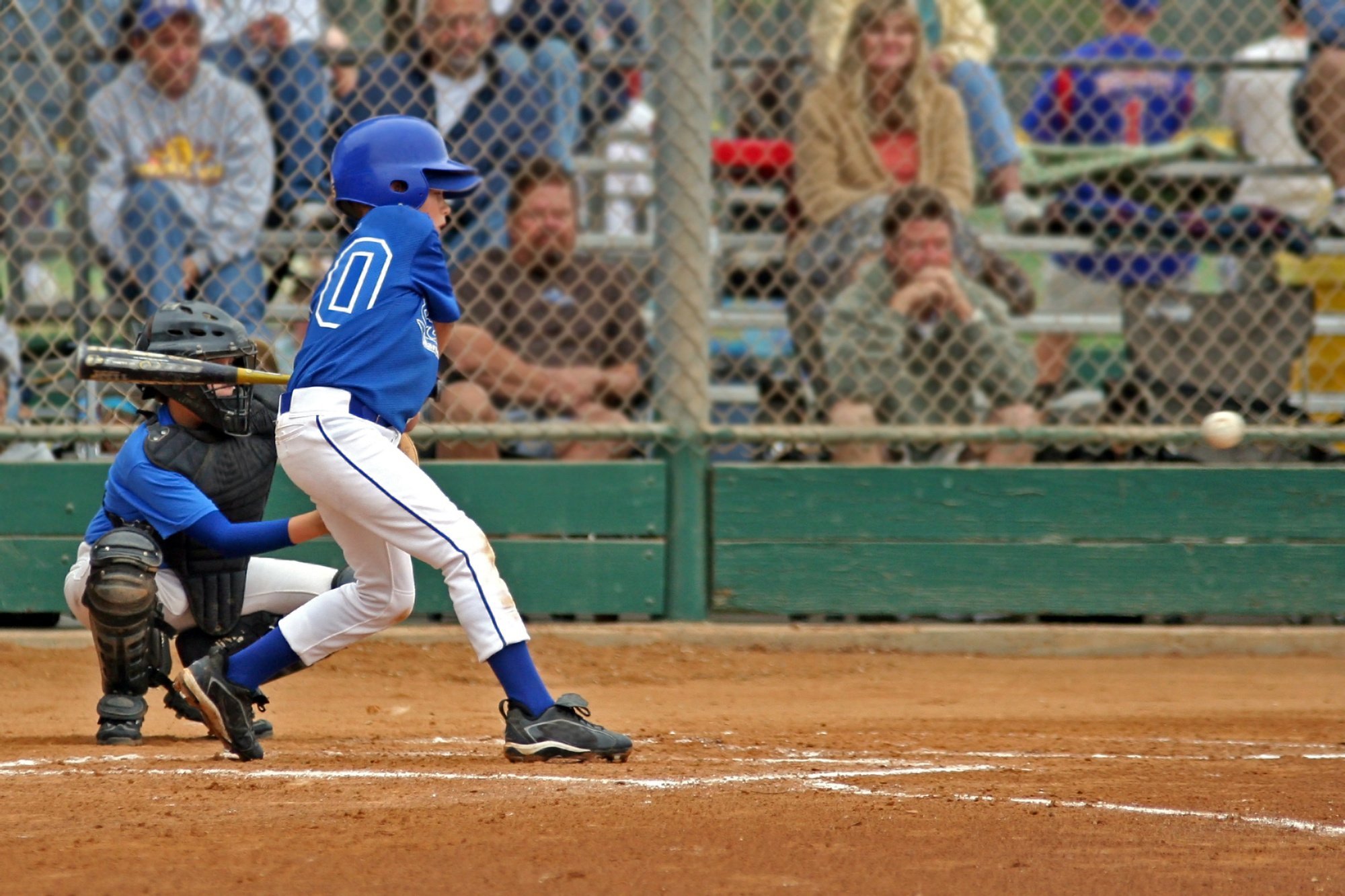 If you’re traveling to Cooperstown, NY for the Little League World Series, you’ll probably have your own kids with you. If you do, those kids will need something to do between games.

However, even if you don’t, why miss the chance to get to know a new town and see some sites while you travel?! Here’s our list of the top five things to do in Cooperstown, NY.

Five Things to Do in Cooperstown NY

All of the events we’ve chosen are accessible and fun for the entire family.

If you’re in town for baseball, the National Baseball Hall of Fame Museum is a must-see. It was established in 1936 and has 38 thousand artifacts. You and your family can see memorabilia, news clippings, photos, and baseball cards that tell the story of how baseball began in the 18th century.

The entire museum takes about three hours to see, and doors are open from 9 am to 9 pm.

Fly Creek Cider Mill is a water-powered mill that has been around for one hundred and sixty years. Visitors travel from miles around to taste the orchard’s freshly pressed ciders. They also produce hard ciders and apple wines that can be sampled during their daily tastings.

There are no official tours, so you can take as little or as much time as you want to explore the orchard and try as many ciders as possible.

After Niagra Falls, the Howe Caverns are the second most visited tourist attraction in the country. When the caves were originally discovered, a hotel was built over the entrance. However, other entrances have since been discovered, and you can take stairs or elevators to enter the caves now.

Take a tour to see the Lake of Venus, or pay extra for the two-hour tour called the Signature Rock Discovery Tour. This will get you into sections of the caves that the general public isn’t allowed to see.

The Glimmerglass Festival is held annually at the Alice Busch Opera Theatre by Otsego Lake. Their annual summer performance has over 40 performances from the New York City Opera.

In the past, they’ve done shows like Rossini’s “La gazza ladra”, Puccini’s “La Boheme”, and even Sondheim’s “Sweeney Todd”. If you or your children are interested in theatre and music, this festival is an ideal place to visit.

Hyde Hall is known as one of America’s finest houses. Located on Otsego Lake within the Glimmerglass State Park, this country mansion was built in 1834 by George Clarke. At the time, it was the largest private home in the U.S.

In 1964, it was declared a National Historic Landmark because it combined architectural traditions from both England and America. Today, they host regular events and tours where people of all ages can admire the colonial furniture, paintings, and decorative art. If you’re at Glimmerglass State Park for the opera festival, this small taste of history will be the cherry on top of a perfect day.

If you’re visiting the small village of Cooperstown for the Little League World Series, you’ll definitely want to visit the Baseball Hall of Fame. Make sure you pick up some commemorative travel pins while you’re there.

Just don’t forget to visit some other attractions before you leave. There are so many other things to do in Cooperstown, NY.

It won’t take you long to fall in love.